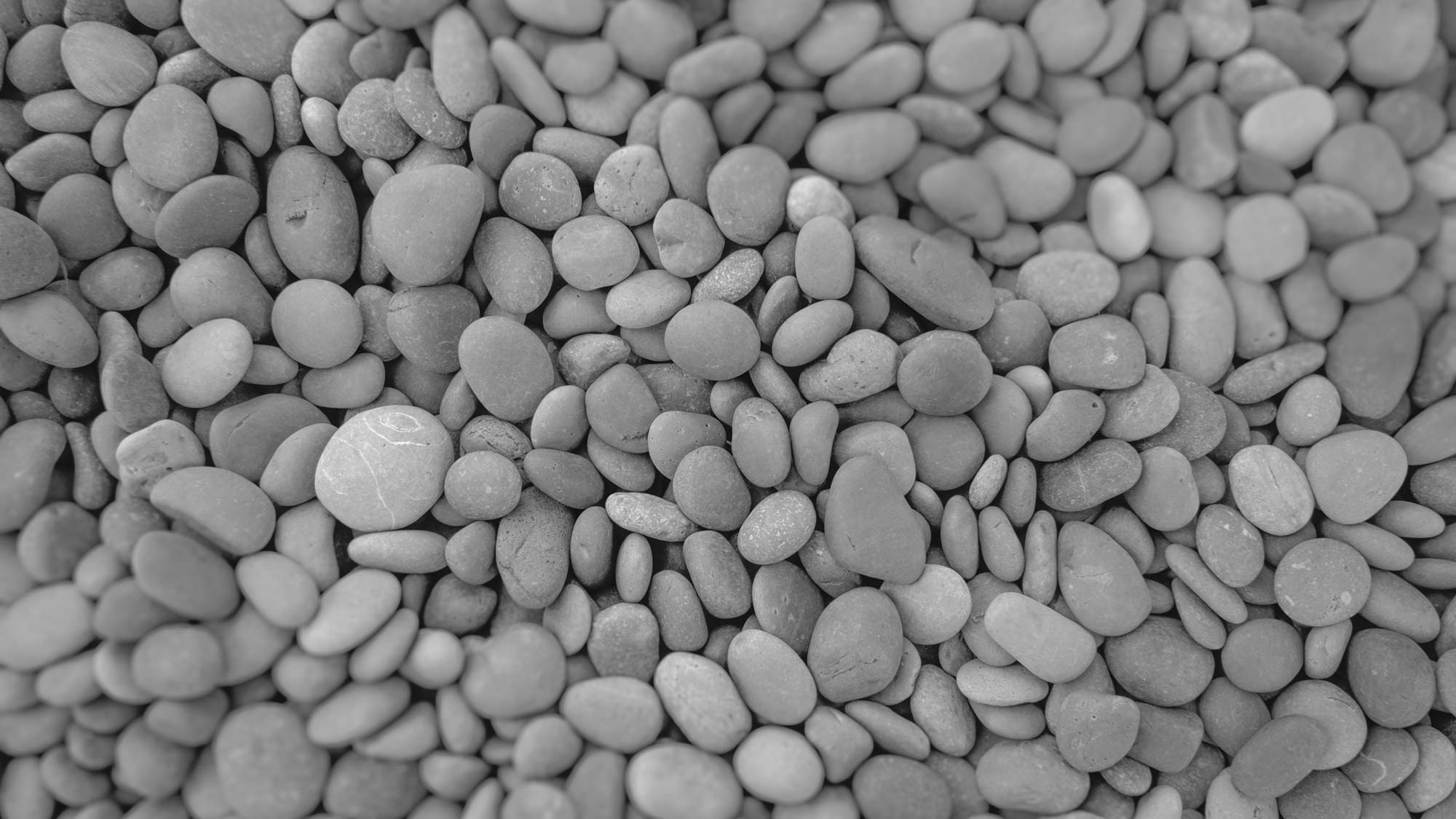 The oldest information about the Jewish settlement in Bełchatów quotes seven persons living there in 1764. This could be one family. But who were these people? Unfortunately, the above-mentioned source gives no names, only the number. Historians did not however check the old record books from Bełchatów. The registers for non-Christian citizens, which were established in 1809 (separate ones for Jews were initiated in 1826), show surprisingly many Jewish names, which can only indicate that several Jewish families already lived in town. Among the civil records, for example, there is a death record for Jakob Salmowicz from 1811, the 70-year-old father of the local rabbi, Lewek. Most probably Jakob had lived there for several years before he died in Bełchatów!

The oldest surnames mentioned in the earliest records are Konzens, Cwilik, Markowicz, Ambramowicz, Kusy, Rzeslawski, Birnbaum, Sztatlender, Szarpanski—all appeared in documents from 1809 to 1811. The professions of the first (known) Jews are tanner, innkeeper, or trader, and all of them traditional and typical for shtetls in Central Poland.

The name Bełchatowski appears in civil records of Bełchatów in 1824 for the first time (a newborn Dawid). Later more Belchatowskis appeared in nearby Piotrkow which would explain why the newcomers from Bełchatów received this name Belchatowski (it means “from Bełchatów”). As there is only one Bełchatów in Poland, this surname remained unique.

It is important to underline that all this does not refer to Grocholice, a small village just two miles away and a separate kahal, which had a different administration (now it is a part of Bełchatów).

Although Bełchatów was mentioned 1391 for the first time in historical documents, it remained a small settlement for 400 years. The bad quality of soil, little natural water, no roads connecting it to more important cities nearby, created a very poor economy and made life very difficult. With the exceptions of a few peasant families who had lived there in very primitive conditions, there was nothing which could attract newcomers or improve living standards. Members of the Kaczkowski noble family, owners of Bełchatów (their renovated manor is now a local museum), looked for various possibilities for an improvement.

The real impetus came in the 1820s as a weaving industry started to boom in this area. Jews were very welcome to settle in Bełchatów, and their number grew rapidly, as well as the percentage of the total population (in 1860 already 76% of 1500 inhabitants were Jewish). They came generally from other Polish towns situated to the west (such as Zdunska Wola). Most probably the close distance to the new flourishing center of the cotton industry (production and trade) in Lodz motivated them. Leon Kaczkowski supported the newcomers, offering lots to build houses on around the Stary Rynek (Old Market), space for a synagogue, a cemetery, and a primary school.

In 1842, among the nine owners of weaving manufactures, there were three Jews, one Pole and five Germans. By 1867, Jews owned 13 of 16 textile factories in Bełchatów. Jews were not only wealthy owners of the industry, but first of all, workers, who were very badly paid. They worked either in factories or at home, if they managed to possess a weaving mill. At the end of the 19th century, Bełchatów had 32 textile factories (some of them were very small).

In 1921 Bełchatów had more than 6,000 inhabitants (59% were Jewish) and got back its municipal rights in 1925 (after being lost in 1869 as a revenge of Tsarist rulers after the uprising 1863). Thirteen of 25 city councils were Jews. All possible Jewish streams, both social and political were represented in Bełchatów, from the Orthodox Chassids to agnostic Jews who became members of the Socialist (and even secretly because it was officially forbidden) or Communist party.

In September 1939 Bełchatów was invaded by the German army and included into the so-called Warthegau, a province of the Third Reich. Soon many transports of stateless Jews expelled from Germany were brought to Bełchatów, which was declared “a Jewish city” in 1941 (Jüdische Stadt). 5,500 Jews from Bełchatów and surrounding cities were squeezed into the unenclosed ghetto. The liquidation of the ghetto began in August 1942, when a smaller part of the inhabitants were transported to the Litzmannstadt Ghetto and the larger part to the concentration camp Kulmhof (Chelmno nad Nerem) where they were murdered in vans.

Very few of the Bełchatower Jews survived the war. They all decided not to stay and emigrated to various countries around the world or to the newly established State of Israel.

Today Bełchatów has more than 60,000 inhabitants. After reserves of brown coal were discovered in 1960, a huge mine and a power plant were built.

Today there is no Jewish community in Bełchatów.